John Scacchetti has performed on Broadway in the 2001 revival of 42nd Street, and the 2008 revival of Gypsy starring Patti LuPone. National Tour credits include 42nd Street, and My Fair Lady directed by Trevor Nunn and choreographed by Matthew Bourne.

Regional credits include Cosmo Brown in Singin’ in the Rain (Gateway Playhouse), Mike in A Chorus Line (Weston Playhouse), Slats in Good News!, and How To Succeed…(Goodspeed Opera House). John stars in the Web Series, ‘Who Could Ask For Anything More’, which pays tribute to MGM Movie Musicals and Silent Films (www.WCAFAM.com). 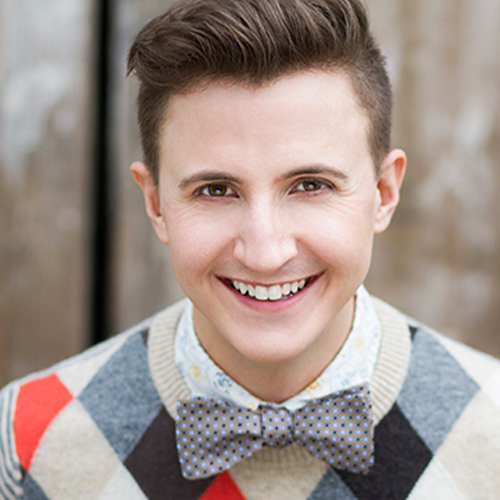