Julie has a long relationship with the arts and working for non profit arts organizations, and began as an artist and a dancer herself. Julie attended Muhlenberg College and received a Bachelor of Arts in Dance and Business Administration, and used her time at school to study non profit organizations and arts administration. She spent time shadowing local non profit organizations, working in her school’s box office, and performing with her school because she always had a passion as an artist from every angle.

Julie found herself enjoying working in the theatre with children as her first Summer CIT job! She worked with KJK Theatre Productions for over 5 years, assisting the Artistic Director and eventually becoming the Head Instructor for the Summer programs. Some of the shows that Julie co-directed as part of her work includes The Lion King Jr, Mary Poppins Jr, and Willy Wonka Jr. She continued to develop her work in Arts Administration, working with American Youth Dance Theatre, Katonah.

She even performed with KJK Theatre Productions in Beauty and the Beast Jr in 2017 in the Ensemble as the dance captain. Some of her other notable performance achievements include performing at Alice Tully Hall and performing with her Dance company outside of the London 2012 Olympics. With a background in movement, Julie has recently become a certified Pure Barre Instructor. She continues to incorporate dance and movement into her everyday, exploring different methods to get active and get up! 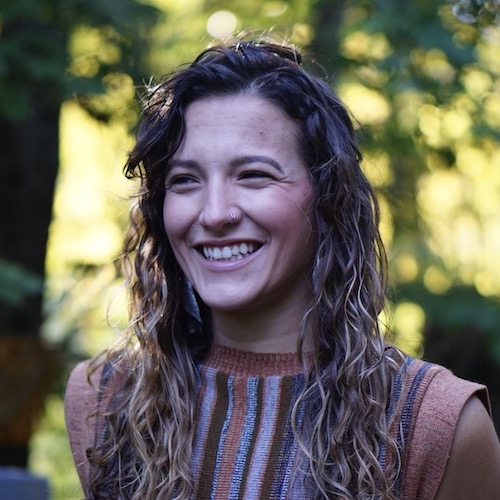