Founding member, New York Neo-Futurists. Off and Off-Off Broadway credits include The Cherry Lane, Lucille Lortel and HERE Art Center; Regional credits include Indiana Repertory Theatre, Brown County Playhouse and Trinity Rep as part of the Providence Improv Festival. His original works for Too Much Light Makes the Baby Go Blind have been produced in New York, Chicago, San Francisco, London, and Australia as part of the Melbourne International Comedy Festival. He received his MFA in Acting at Indiana University, and has been a member of the faculty at Hofstra University since 2002. 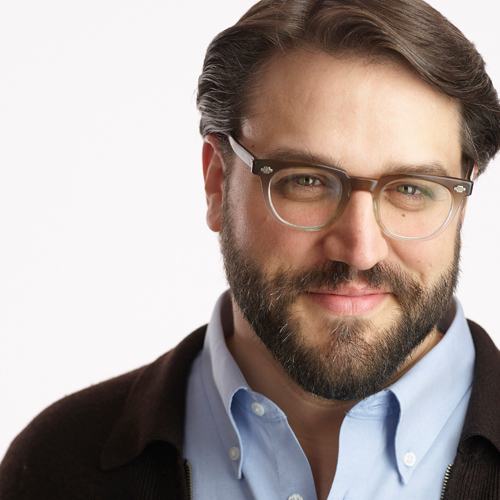