She has traveled the world playing piano, singing, and conducting. She tours with 100 Years of Broadway, the #1 Broadway touring concert with a roster of top Broadway singers, as a musician and music director; she is the music director of All Access Experience at Hard Rock Hotel All Inclusive Resorts, producing extraordinary live events in paradise locations, starring singers from American Idol and The Voice as well as rock greats including Jim Peterik of Survivor, Jack Blades of Night Ranger, and Liberty Devitto of the Billy Joel Band, and theater crossover artists such as Constantine Maroulis and Laura Bell Bundy.

Fiona is on the directing team of The US Open Tennis Ceremonies, working with artists as diverse as Diana Ross, Queen Latifah, Phil Collins, Gloria Estefan, Leslie Odom Jr, Renee Elise Goldsberry, Norm Lewis, Art Garfunkel, and many others.  She arranged and music directed Enya’s backup vocalists, (and performed as one of those vocalists), for live performances of her hit song “Only Time” on ABC’s The View.  Some favorite New York and regional direction and music direction credits include Peter and The Starcatcher, Spring Awakening, My Fair Lady, Illyria, A New Brain, and The Water Coolers. Along with Jason Brantman she is the co-creator and director of Pachanga and Palmera Live, two new musicals currently running in Riviera Maya, Mexico.

Fiona was the founding Artistic Director of Brand X Musical Theatre in upstate New York, and has music directed with companies up and down the East Coast, including Sharon Playhouse, Civic Theatres of Central Florida, Astoria Performing Arts Center, and SAK Comedy Lab, where she tore up the piano improvisationally and comedically every night.  She spent two years performing and directing for the Walt Disney World Co., one of the industry leaders in family entertainment.

Fiona received her theatre and music training at Ithaca College and Cornell University in Ithaca, NY.  She has been a musical director for the Theatre and Dance Alliance in New York City, a Theatre Department Director at Long Lake Camp for the Arts, and an adjunct professor at New York University.  She is currently the Artistic Director of Broadway Training Center, and is married to Co-Artistic Director Jason Brantman. 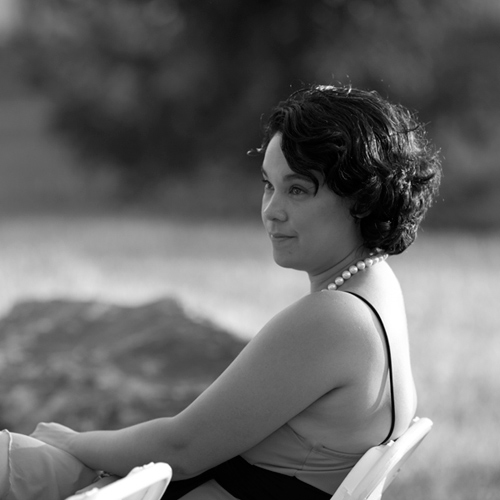