The professional acting community knows Heather to be an inspirational force. Her students have been seen on Broadway, listened to on the radio, featured in numerous major motion pictures as well as Independent Films, TV series, and National Commercials.

Her own experience began at The Neighborhood Playhouse Jr. School in the late eighties. She went on to earn a BFA degree from Marymount Manhattan College and cultivated further her professional training experiences with Caymichael Patten in NYC and LA. She has worked at The Public Theater and The New Victory Theater, performed at Lincoln Center, Dixon Place, The 92nd Street Y, BAM, Brooklyn College, ATA, The Trilogy, Producers Club, NADA, HERE, Carnegie Hall, Caramoor Center for Music and Arts, The Cathedral of Saint John The Divine, The American Theatre, Classic Stage (CSC), Chicago City Limits, on ABC, NBC, HBO, the Chiller Network and as a VO scratch track artist for US magazine, Pampers, Jello and Playtex.

Heather is a long-time member of SAG/AFTRA having worked all over the country and abroad as a professional actor. She facilitates master classes and workshops throughout the US while maintaining long standing faculty positions at: The Neighborhood Playhouse Jr. School, Waterwell’s Drama Program at PPAS as their Department Head of Acting, and also with Broadway Training Center of Westchester as their Managing Director. 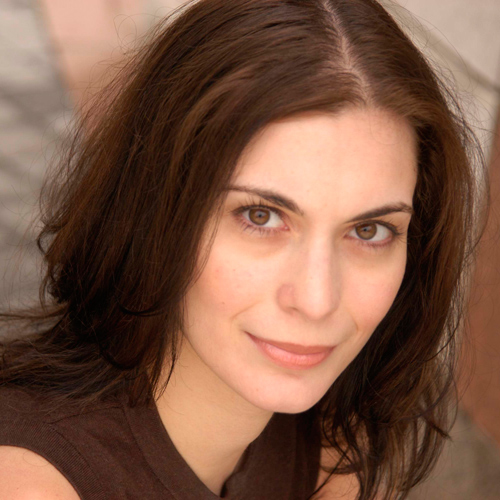