Jaime originally hails from San Juan, Puerto Rico. After graduating from Cornell University with a Bachelor of Fine Arts, he moved to New York City to pursue his career both on and off the stage. Jaime is an independent filmmaker, graphic designer, and photographer. He and his brother co-founded the video production company AJV Media and produced & directed the feature film Casi casi, which was distributed by HBO. They are currently working on a number of screenplays and plan on filming their next feature later this year. As a musical theater performer, some favorite roles include: Peter and the Starcatcher (The Black Stache), Baby (Alan), Sweeney Todd (Judge Turpin), A Little Night Music (Carl Magnus), The Pirates of Penzance (Samuel), The Fantasticks (El Gallo). Jaime is also proud of his twelve years as a member of the New York City Opera chorus, performing in such works as Carmen, Turandot, Tosca, La Traviata, Pagliacci, Anna Nicole, The Flying Dutchman, among many others. 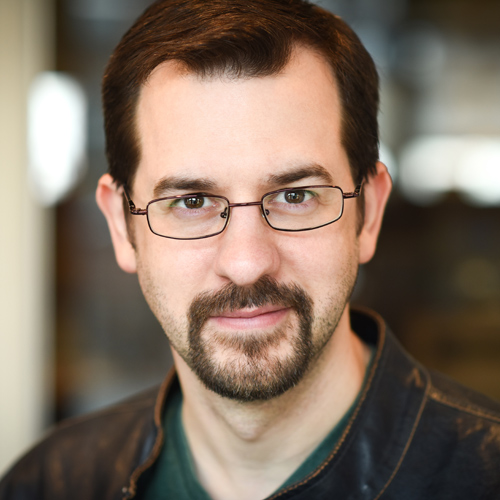