Lindsey Hanson is a NYC-based dancer and actress. She has a BA in Dance from Hope College and is currently earning her MFA in Dance from Montclair State University. She’s a performer with Third Rail Projects in their immersive show Then She Fell. She most recently appeared on Amazon’s The Marvelous Mrs. Maisel as a Copacabana dancer. Other TV/commercial credits include: Difficult People, Panera, Sesame Street, America’s Got Talent, and Samsung. Lindsey also has had an extensive career in theatre, making her Broadway debut in The Illusionists. She also has performed on several cruise lines as a dancer and an aerialist in a synchronized trapeze act. 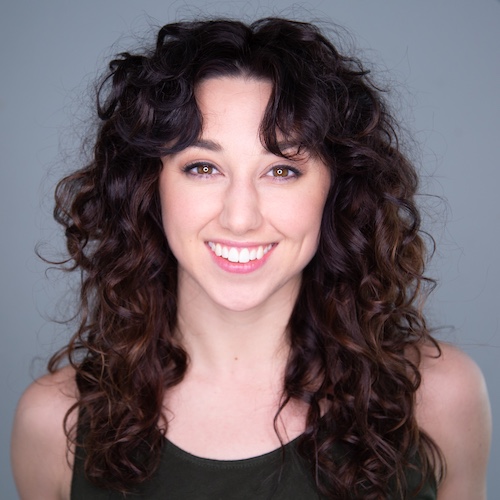