Maddy Murphy, a former student of Broadway Training Center herself, is currently an actor, singer, and teaching artist working professionally in New York. She received a Bachelor of Arts in theatre arts, with a concentration in musical theatre at Fairleigh Dickinson University, where she graduated with Honors. She has spent several of her past summers working at Broadway Training Center as a teaching assistant for the Young Actors Workshop, the Shakespeare workshops, and Sprouting Stars. She also was given the opportunity to create her own curriculum for a Drama Class at Hillside Summer Camp. Her experience earned her a coveted TAship at her alma mater, FDU, where she helped her peers in their Advanced Acting I class. Since graduating, she has been working professionally as an actress, finding various roles in film and theatre, (her most recent role being Annelle in Clove Creek Dinner Theatre’s production of Steel Magnolias), in addition to teaching younger students. As a teacher, Maddy provides a comfortable, nurturing environment where students can feel at ease being themselves and sometimes, looking a little silly! Having truly cherished every memory and lesson she has learned at BTC as a student, she is so excited to be re-joining the BTC family as a teacher! 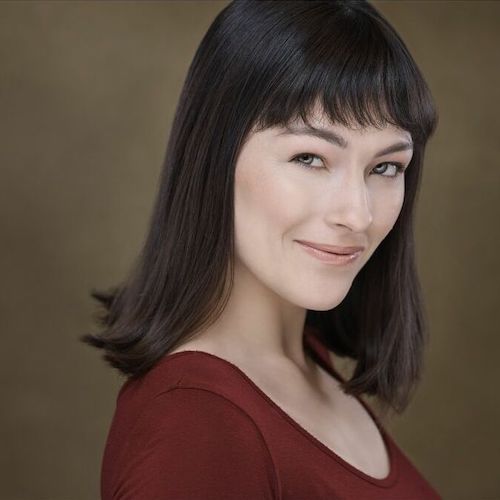