Residing in Sunnyside, Queens, Michelle Shuttleworth Towler holds a B.F.A. in Musical Theater from Point Park University. She performed with several musical theater companies in Pittsburgh, including the Pittsburgh Playhouse and Pittsburgh Musical Theater before making New York City her home. Since coming to New York, she has toured, as well as performed as a commercial and television actress.

Currently, Michelle runs a private voice studio, in NYC and online, which is dedicated to teaching solid vocal technique and an understanding of the vocal instrument to students of all levels. Careful attention is paid to vocal health, and she makes time to observe otolaryngologists and vocal therapists at the NYU Voice Center, Columbia and Weill Cornell. She has gone through the National Association of Teachers of Singing Mentorship Program, observing the most respected voice teachers in New York, and is an active member of the New York Singing Teachers Association and the National Association of Teachers of Singing.

Previously, Michelle co-owned and performed for the NYC-based Footlights Entertainment live entertainment company. She has taught singing and theater for the Pittsburgh Musical Theater Conservatory, the Professional Performing Arts School in Manhattan and Applause Theatrical Workshops on the Upper East Side and in Westchester, where she was the Summer Program Director. Additionally, she has served as Education Outreach Director for the Buck Hill Sky Top Music Festival. Michelle is excited to join the BTC staff and continue instruction here in Hastings-on-Hudson! 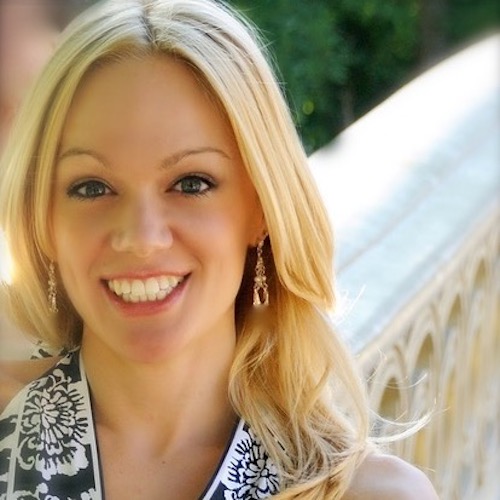