Patricia Santos, a native of New York, received her Bachelor’s of Music from Baldwin-Wallace Conservatory with Regina Mushabac. After earning a magna cum laude degree in cello performance, Patricia’s postgraduate studies were with Bryan Dumm of the Cleveland Orchestra. Additional teachers include Carole Tilson and the late Andor Toth. She has performed at music festivals around the country and was an orchestral and chamber music fellow at Texas Music Festival in 2001. As an eighteen-year-old, Patricia took Gold Ribbon at the Young Artist’s Concerto Competition and subsequently performed Haydn’s Cello Concerto No. 1 in C Major with the Rockland Symphony Orchestra. She is currently on faculty at Rockland Conservatory of Music and has served as Principal Cellist for the Greater Newburgh Symphony Orchestra. In addition to her classical music pursuits, Patricia is active in pit orchestras for musical theatre and also collaborates with various bands on recordings and live shows. 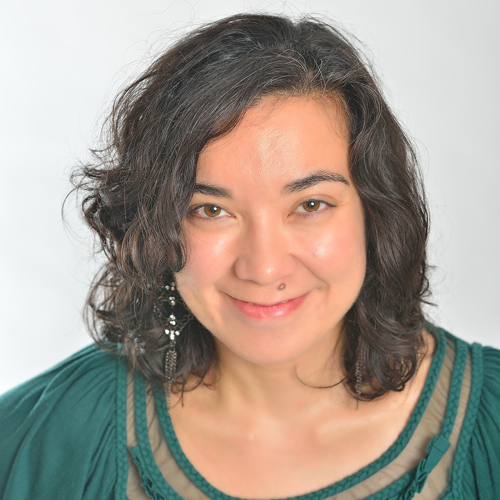